Pro Cheer Inc., Georgia's first cheerleading training center, is one of the leading competitive cheerleading gyms in the entire country! Since inception, Pro Cheer Inc. has guided the All- Star industry towards being an incredibly competitive sport, one that is both physically and athletically challenging.

In 1999, Mr. Martin relocated Pro Cheer Inc. to Jefferson, Georgia. Pro Cheer Inc. was becoming the most respected All-Star Company in the southeast by being highlighted in various cheerleading magazines, local and state newspapers, and by maintaining competitiveness in the industry, the program continued to thrive.

In 2002, Pro Cheer announced its first "satellite gym" and welcomed Allen Harkness and Cheer Factory, Inc., located in Lawrenceville, GA, as part of the Pro Cheer All Stars Program.

In January 2008, Pro Cheer expands a fourth time by opening another satellite gym located in the Gainesville area.

Mr. Martin, Mr. Harkness, along with their elite training staff, have held over 183 National Titles and have competed at the most prestigious competition, USASF WORLD Championships. 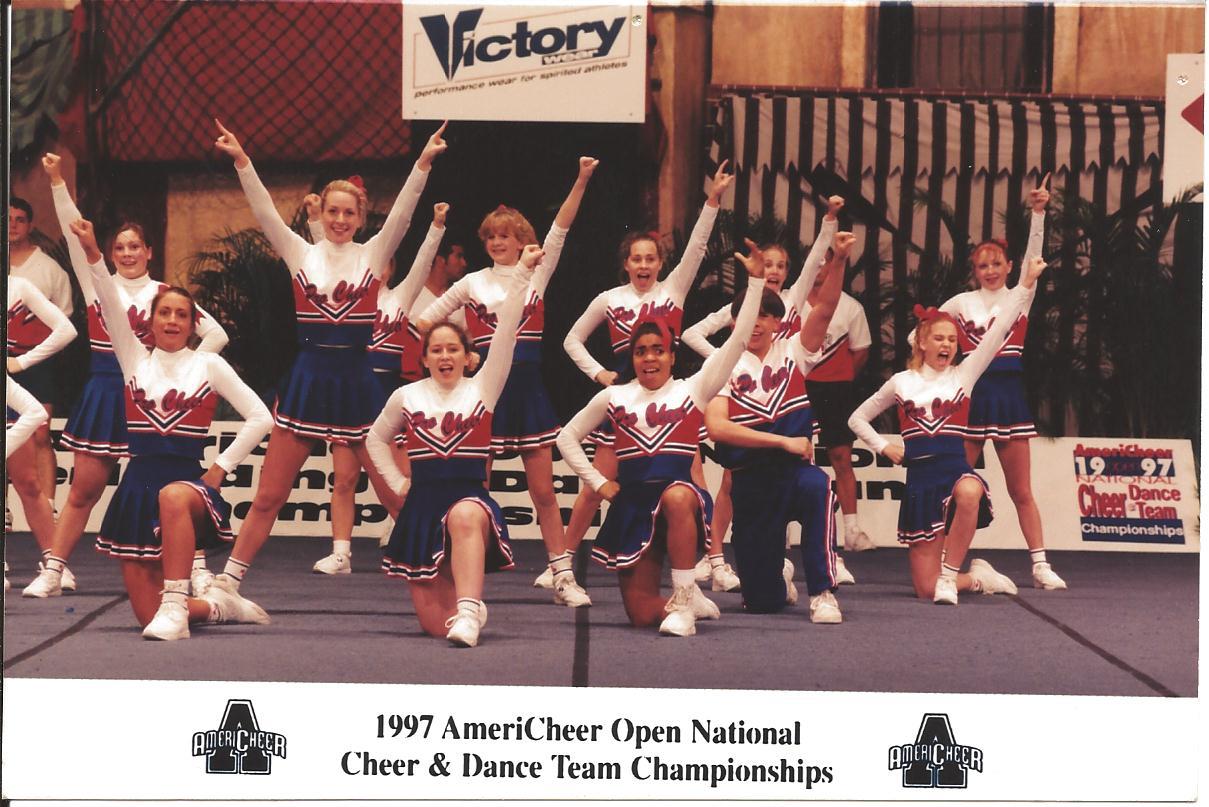 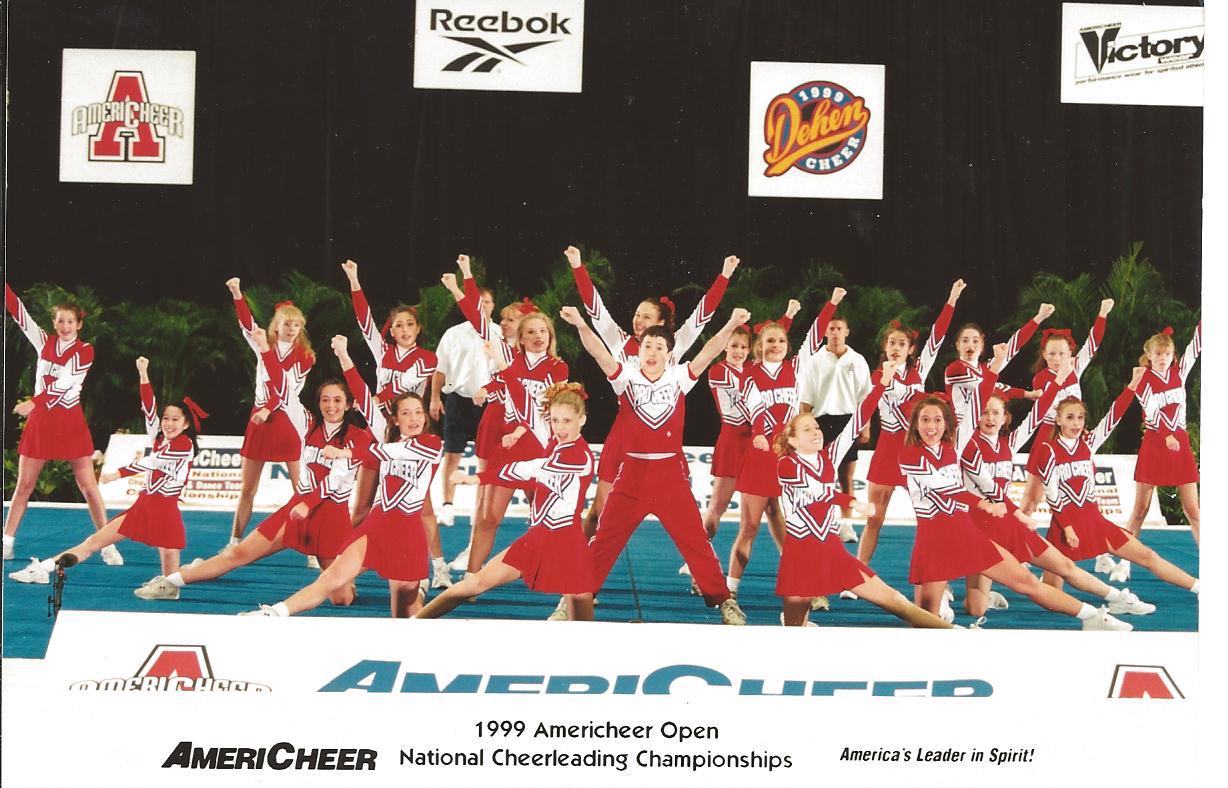 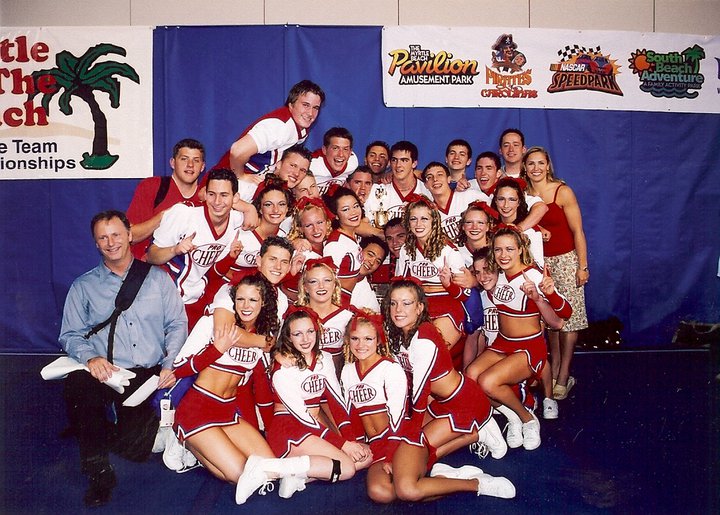 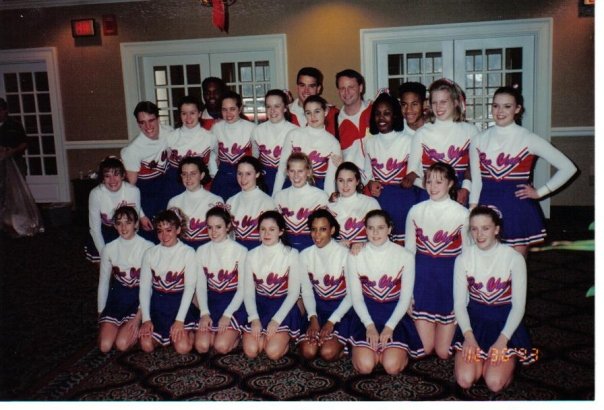 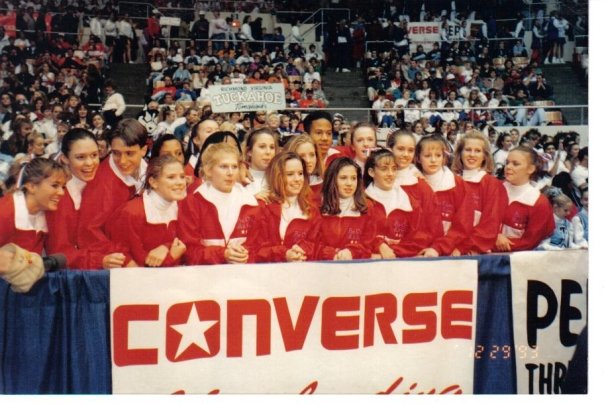 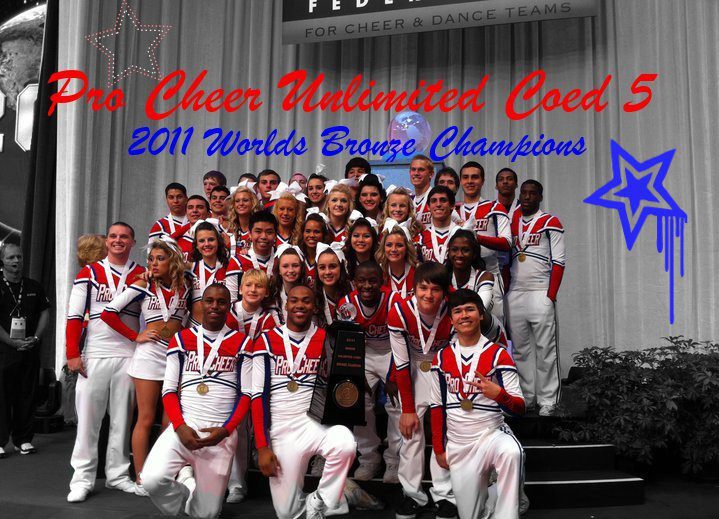